A heavily-armed hobgoblin and Vemal's pet

An unreliable narrator at the best of time, Count Lowells’ torture and Vemal’s alchemy has broken Thrackus Vihl’s will and shattered his memory so that no matter how he believes in the truth of his memories, there will always be question as to their accuracy.

What is known is that he was, at some point, given to Vemal by Count Haserton Lowells IV back when Vemal still served the Count as a sort of lab assistant/bodyguard/test subject. What happened to him in that position further warped his mind and he developed a severe case of Stockholm Syndrome, becoming devoted to his diminutive tormentor. To the point that he defied the Count when he discovered the plan to sacrifice part of Vemal (and some of the Count’s other followers, although he cared little for them) as part of some larger ritual.

He tried to warn his “Master” of the threat, but was caught and the Count took him as his own personal guinea pig, doing terrible things (things he does not properly recall due to the trauma) in the basement of his manor. And when the Count left, he left the hobgoblin abandoned in the laboratory. Finally, he was rescued by Vemal and the others, or what remained of them, and restored to whatever strength he once had.

Now reunited with his ‘Master’ Vemal, he has gleefully joined with Vemal and his companions in the question to wreck bloody vengeance on the Count and all who follow him…. 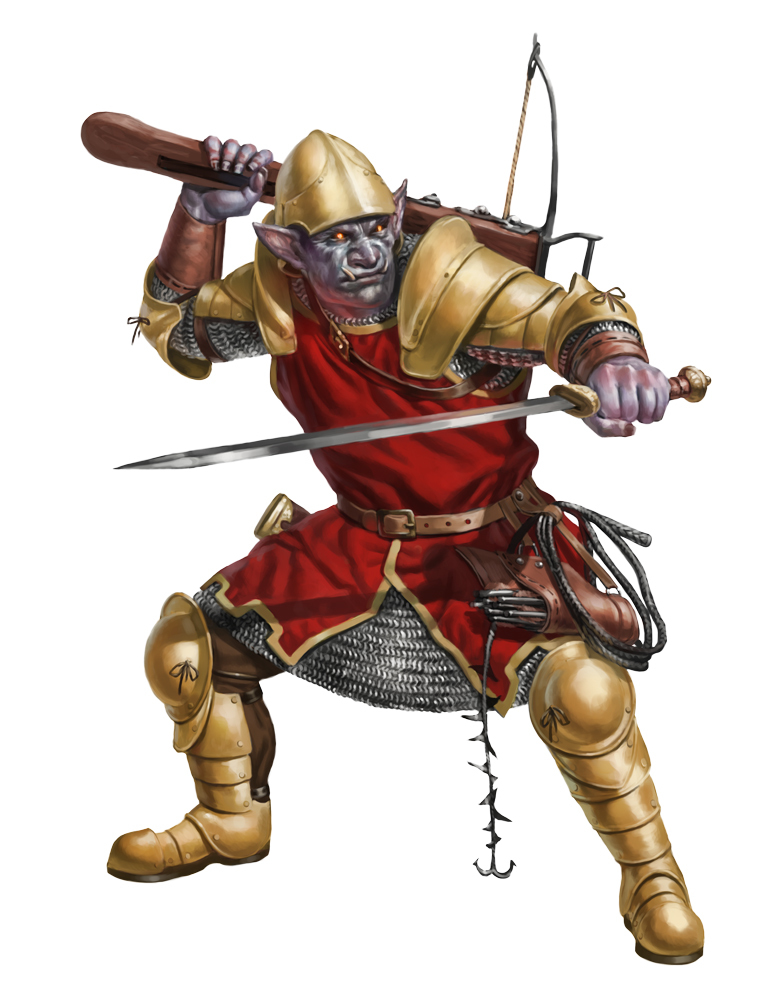